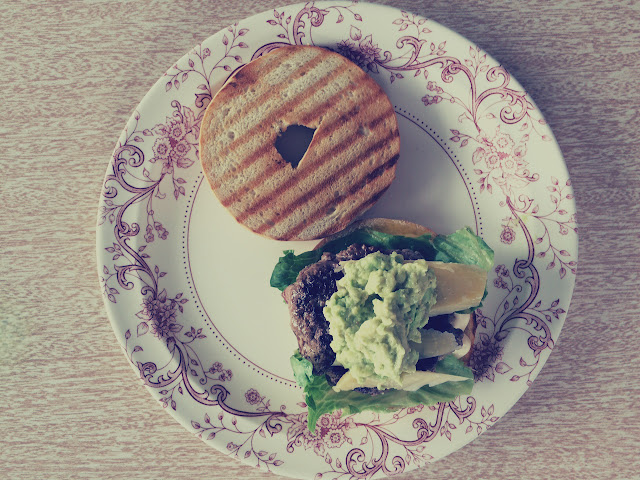 Sunday morning saw a hitherto unprecedented event: I willingly went to watch the rugby world cup finals*. I have spent my whole life hating rugby as some kind of praxis and indeed pretty much all sports except rhythmic gymnastics (so many cool flips! My brief childhood obsession with Nadia Comaneci!) This stemmed from two things: being forced to do sport all the time throughout my school years, and also it's boring to me and I suck at it and don't want anything to do with it. As my school days grew further into the distance behind me I softened my righteous stance and basically settled upon the attitude of, well, sports is fine for other people and I'm happy for them to do it, I just don't want to have it rubbed in my face. Anyway, all of this is to say that I ended up willingly watching the rugby with a billion people from work and it was SO FUN and we WON and I don't really fancy being in front of sports again for a good long time but I'm glad I went. My smart girlfriend explained it to me in a way that made me finally care: that people feel about sports teams the way I feel about will-they-won't-they couples on TV. Will they achieve the thing? Oh my god the delicious tension! Oh no here comes an interloper to ruin everything! Wait, last minute scramble, victory just out of reach! And then it's either all, oh my gosh they finally kissed I'm so elated; or oh my gosh we lost the game and now we are the noble underdogs until the next episode.

It was fun because I was surrounded by lots of people whom I love and bouncing off their energy; because there was lots of running and leaping and getting-of-tries during the game as opposed to those ones where they just constantly regroup and blow the whistle and stand around looking agitated; because it was fun to objectify all these burly men lifting each other towards the sun and leaping on top of each other; because it was 5am and I was slightly delirious; and because it was just so nice that we won. The opposing team was Australia, and I feel as a nation Australia is so breezily good at so many things whereas we really only have rugby in terms of things deemed important, so they can totally take this on the chin. So yes, I freely admit that I've gone from Rugby: Not Even Once, to Rugby: Once, Even. 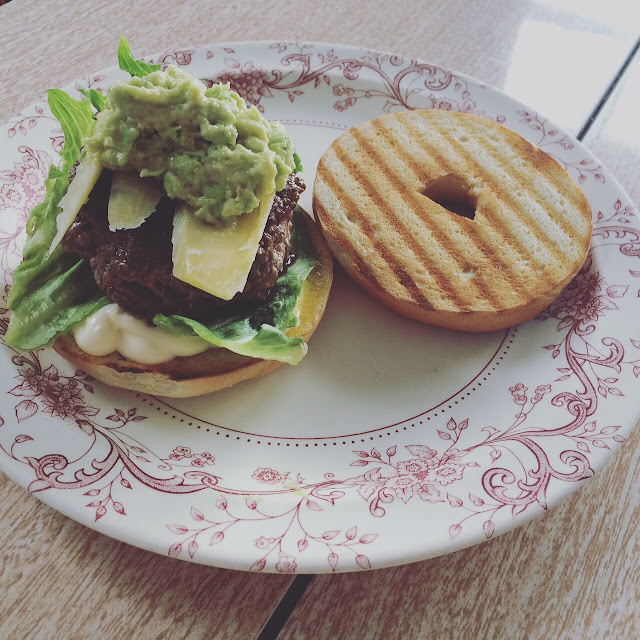 All of which is to bury the lede; because obviously the most important thing here is that I made myself an avocado-stuffed burger today. I found the recipe on some website for paleo or something and was like, this seems outlandish and unnecessary, and therefore I must make it. Having ordered and received a bountiful influx of avocados from theavotree.co.nz I found myself in the unusual situation of having more than I know what to do with - normally a ripe avocado is a precious jewel to be hyperventilated over before finally opening it up and realising that you've left it too long and it's now overripe and you are destined for misery, only misery. 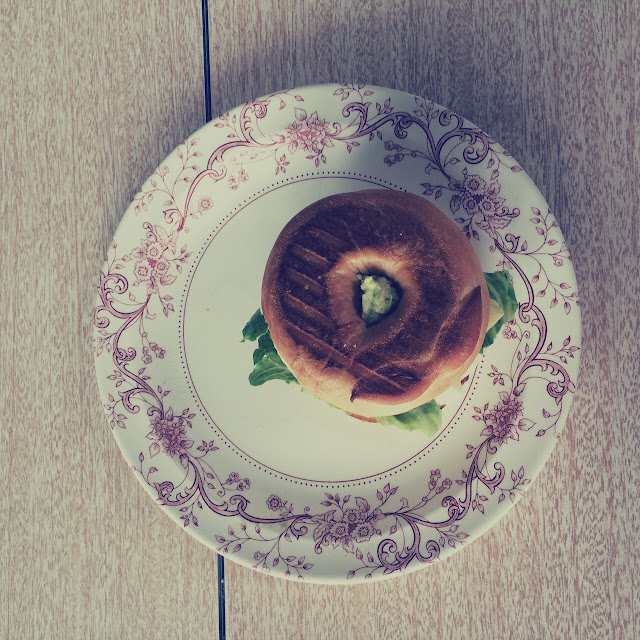 I miraculously had more or less enough ingredients to cobble together a respectable burger (aside from the fact that I had to use a bagel instead of an actual bun, but I welcome any opportunity to remind myself of Sandy Cohen's greatness.) It was all marvelously easy and fast to throw together, although in the spirit of rigorous honesty: I feel like putting the remaining avocado mix on top of the burger kind of defeated the purpose of hiding it inside the burger as well, I mean, it was delicious, but it was also just layers of meat and avocado everywhere. Also, I'd throw some more stuff in: I'm thinking a smattering of cinnamon and salt in the meat, and maybe a spoonful of pesto or something in the avocado mix - it can certainly handle a lot of flavours and textures being thrown at it. But as is, it was very wonderful, with juicy, craggily seared meat giving way to soft, creamy avocado.

a recipe adapted from this recipe.

one charmingly ripe avocado
about one teaspoon of lemon juice
salt
a little hot sauce of some persuasion
any other condiments that you fancy
around 250g - 300g minced beef
liquid smoke (optional)
butter for frying
burger buns and other fillings - mayo, lettuce, cheese, etc

Scoop the avocado flesh into a bowl and mash it with a fork, adding the salt, lemon juice, and a dash of hot sauce. Add a little liquid smoke to the mince if you like, and then divide the mince into four equal balls. Using your hands, shape two of them into circles, a little flatter than you normally would for burgers, as you're going to be clamping them together as one soon. Spoon some avocado mixture into the centre of one, and lay the second circle over the top. Gently pinch the edges together - it should all sort of wodge into itself easily enough. Repeat with the remaining mince.

Heat some butter - 20g or so - in a small pan. I like to put the burger in the pan as it's warming up, just to let it gently cook through a bit, and then flip it over once it's sizzling so it gets a seared, browned crust, and then finally flip it over again to further brown the first side. But like, just fry them till they look done, okay.

Layer them up on your burger buns with lettuce, cheese, mayo, more avocado, and whatever other sauces and spreads and bits and pieces you fancy. 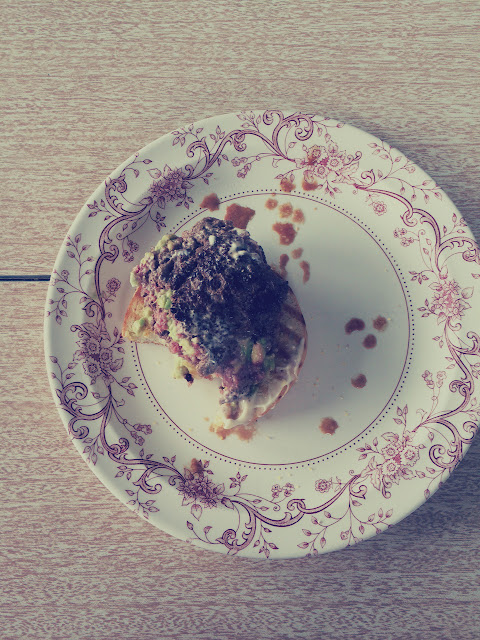 I uh, also feel like I've said the word avocado so many times now that it has lost all meaning and substance. Especially because I can't help but pronounce them like Kristin Wiig does in The Californians sketch from SNL (it's like..."ava-kya-duhs".) But it's worth taking a minute to collect yourself and then make this recipe because it is, like all recipes I put forth to you, so so super good.

Kate Nash, We Get On. The whole Made of Bricks album is bonkers and spectacular and this song always makes me the very, very flailiest.

Justin Bieber, Sorry. Okay first of all this song is amazing, and if you refuse to listen to it simply because it's by Bieber then you're so boring. But also he released a dance video choreographed and directed by Parris Goebel from New Zealand and while the team of girls dancing all carefree and happy would be cool enough on its own, it adds a certain piquancy - maybe even patriotism - knowing that they're all from here. And honestly the song is so good.