we should hash it out like a couple of grownups 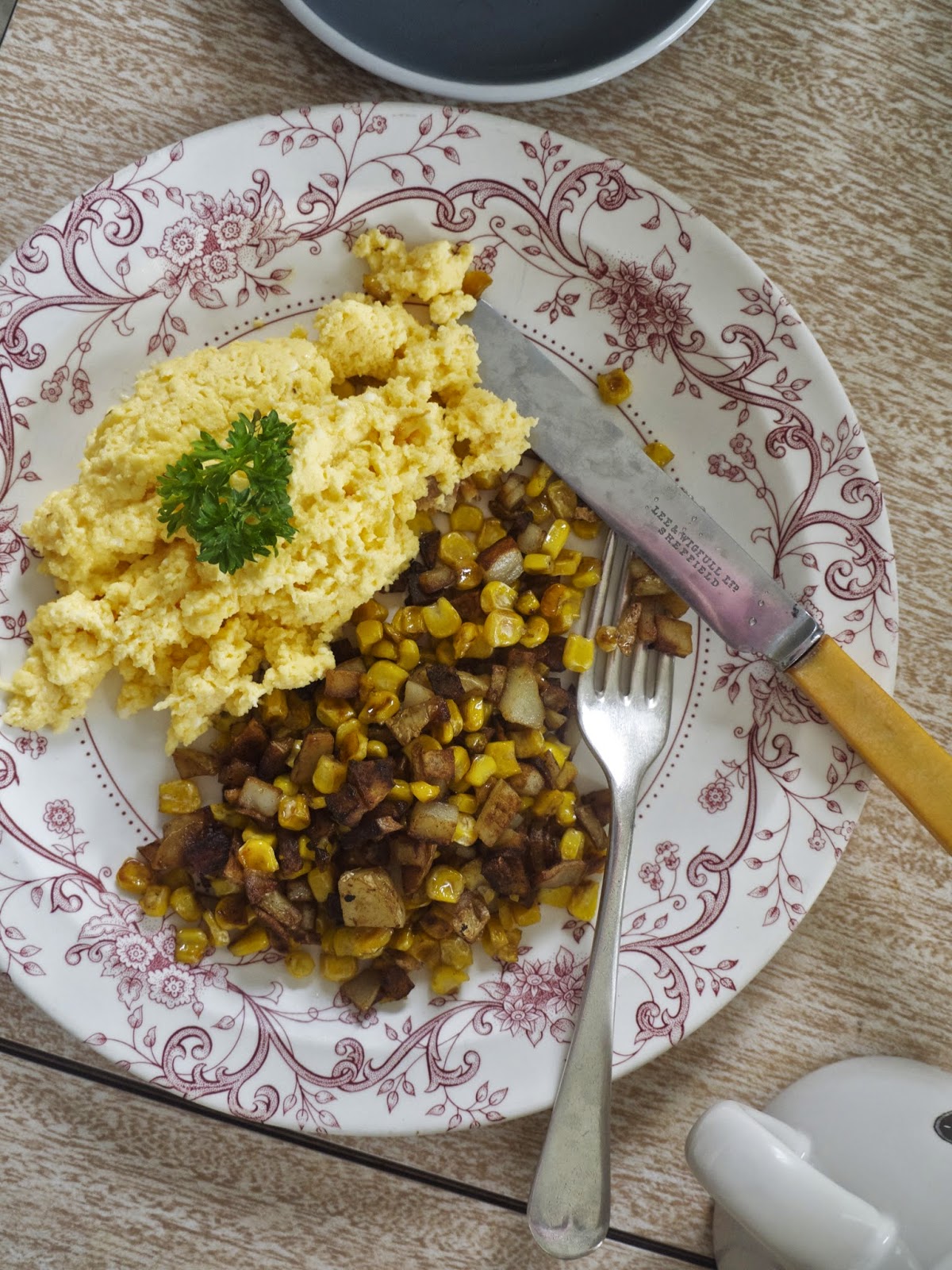 I come to you buried under three layers of exhaustion: firstly I ate a lot of macaroni cheese for dinner and with every passing second the carbs are lulling me into a dopey stupor (well the only pasta I had was risoni and then I was like is this macaroni risoni or macarisoni and then I was like Laura quit being insufferable and eat your pasta. Once you've instagrammed it.) Secondly I had a useless night's sleep last night. And reason the third, I am in the process of leaving my current job and starting another and there is some overlap of schedules and as a result of all these things I am less human and more a tired baby penguin, fluffy and confused and keen to get around by lying down and zooming on my stomach instead of having to stand up.

(The changing of the jobs is all very jolly by the way, I'm grateful to the first job for teaching me a lot and delighted by the opportunity of the new job, which is also a bartender role. I realise I'm being cagey about what these places are called, but if you have an issue with that then that's kinda weird.)

So it's with all these floaty, veil-like layers of tiredness, that I can't promise that this post is going to be my best work. Just kidding, all my blog posts are amazing. But uh, this one might sound a little strained as my eyes increasingly struggle to remember what their one job is. 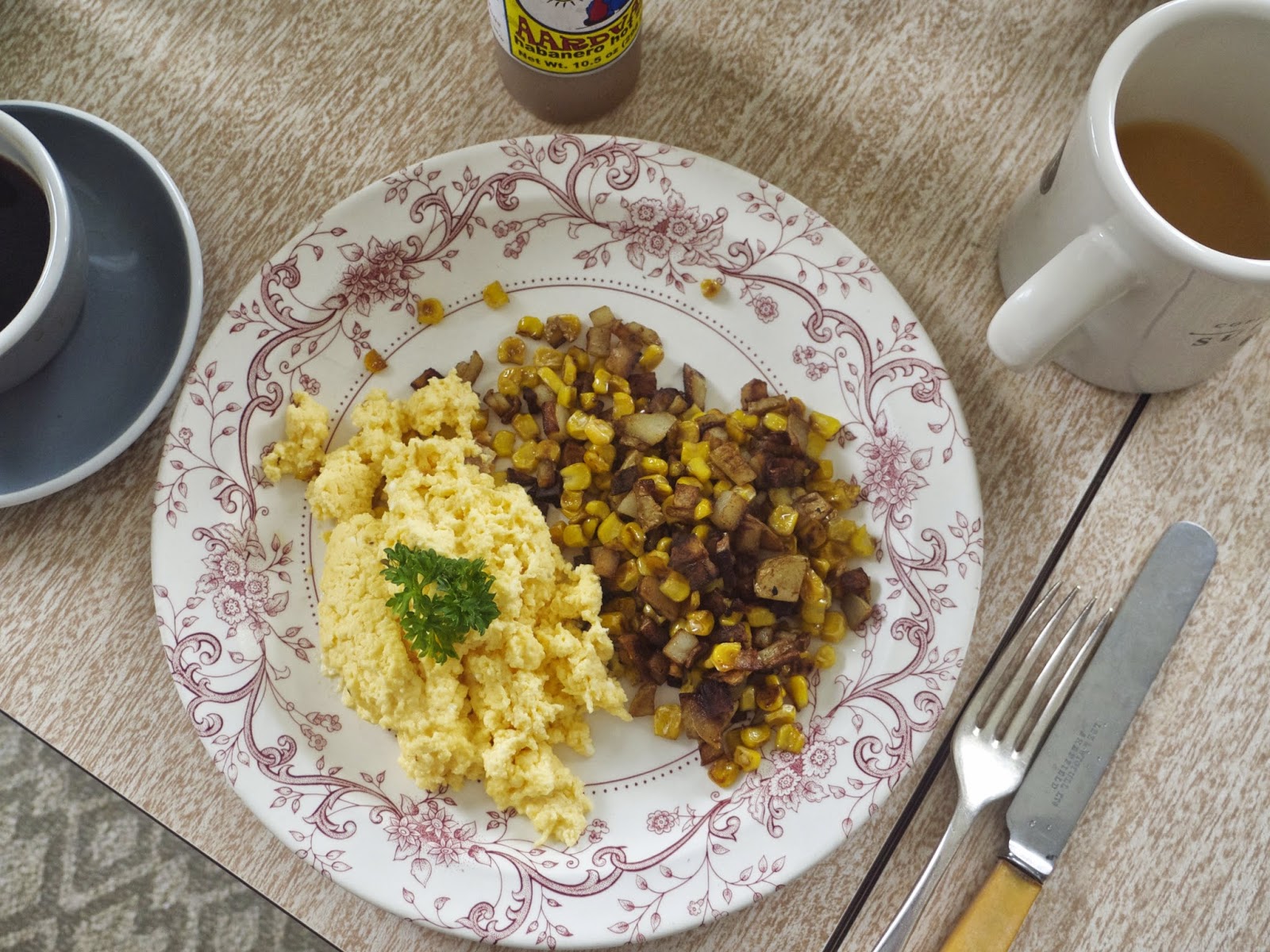 oh look, the same thing from a slightly different angle.

It wasn't on my agenda to blog about this - I made it up on the spot and it seemed too simple and insubstantial. Then I told myself, that what is essentially a two-ingredient dish, which uses those specific ingredients because that's all I had in the house and couldn't afford to run out and buy more, could still be something that other people might want to have in their own lives on purpose. 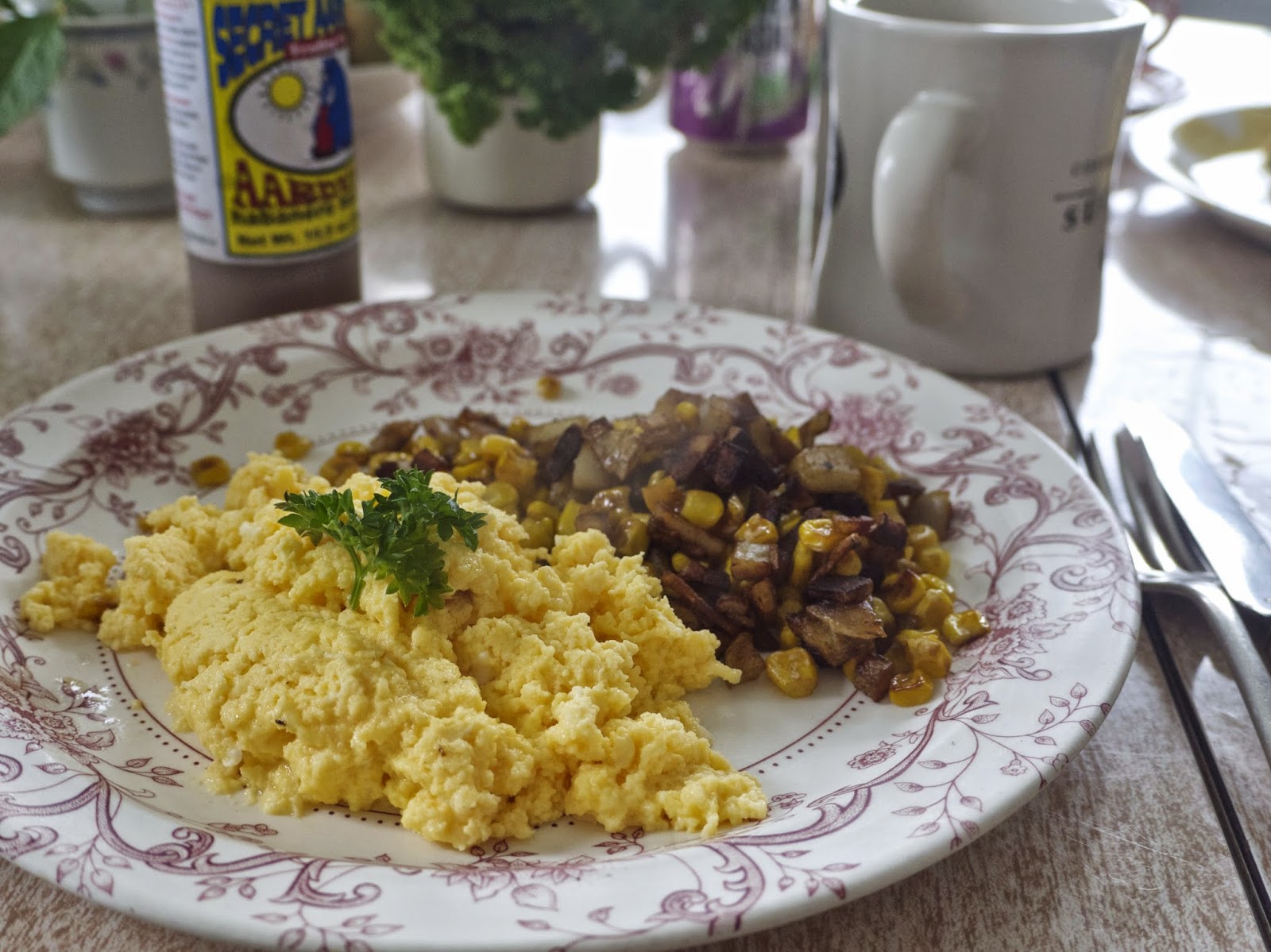 spot the can of golden pash in the background: very on-brand. Speaking of brands the hot sauce that I have is called Secret Aardvark and it comes from Portland, Oregon, and I just want to say Secret Aardvark again.

I made this for my girlfriend and myself the morning after a friend's beautiful engagement party, where there was wild dancing and cat-patting and wine-drinking and cake-eating and a general mood of lovely happiness. But yeah, let's not bury the lede: there was so much dancing and wine drinking. I was determined to use only ingredients I had in the house to make something brunchily cool yet bolstering and reviving. Miraculously I had some eggs, which I scrambled, y'know, satisfactorily. This potato and corn hash was a bit of a revelation though, and so I'm sharing the recipe with you here. Quantities can be upped easily, just make sure your pan is big enough and your heart is true. (I'm so tired, okay.)

a recipe by me

two decent sized potatoes (kind of the size of a decent-sized tomato, or a small avocado? No smaller than that but feel free to go wayyyy bigger)
about three tablespoons of olive oil
roughly 20g butter
one cup frozen corn kernels
salt, to taste
liquid smoke

Finely dice the potatoes into roughly 1/2 cm cubes/rectangles/any four sided shape you can approach a likeness of. Heat the oil in a wide frying pan and once it's proper hot, tip in the potatoes and spread them out evenly. Allow them to fry for about ten or fifteen minutes, stirring and turning very occasionally - the longer you leave the potatoes in one place the more golden and crisp they get. At this point, add the butter and let it sizzle for a little longer, then tip in the corn and stir. Again, the less you stir the better, so that the corn gets a little bit scorched, but you don't want it to get burnt. Basically, use your eyes, see what needs moving around and what needs more time on the heat.

Finally, sprinkle over a few drops of liquid smoke - you don't need much - and stir it in, then add as much salt as your merrily brined wee heart desires, and divide between two plates. 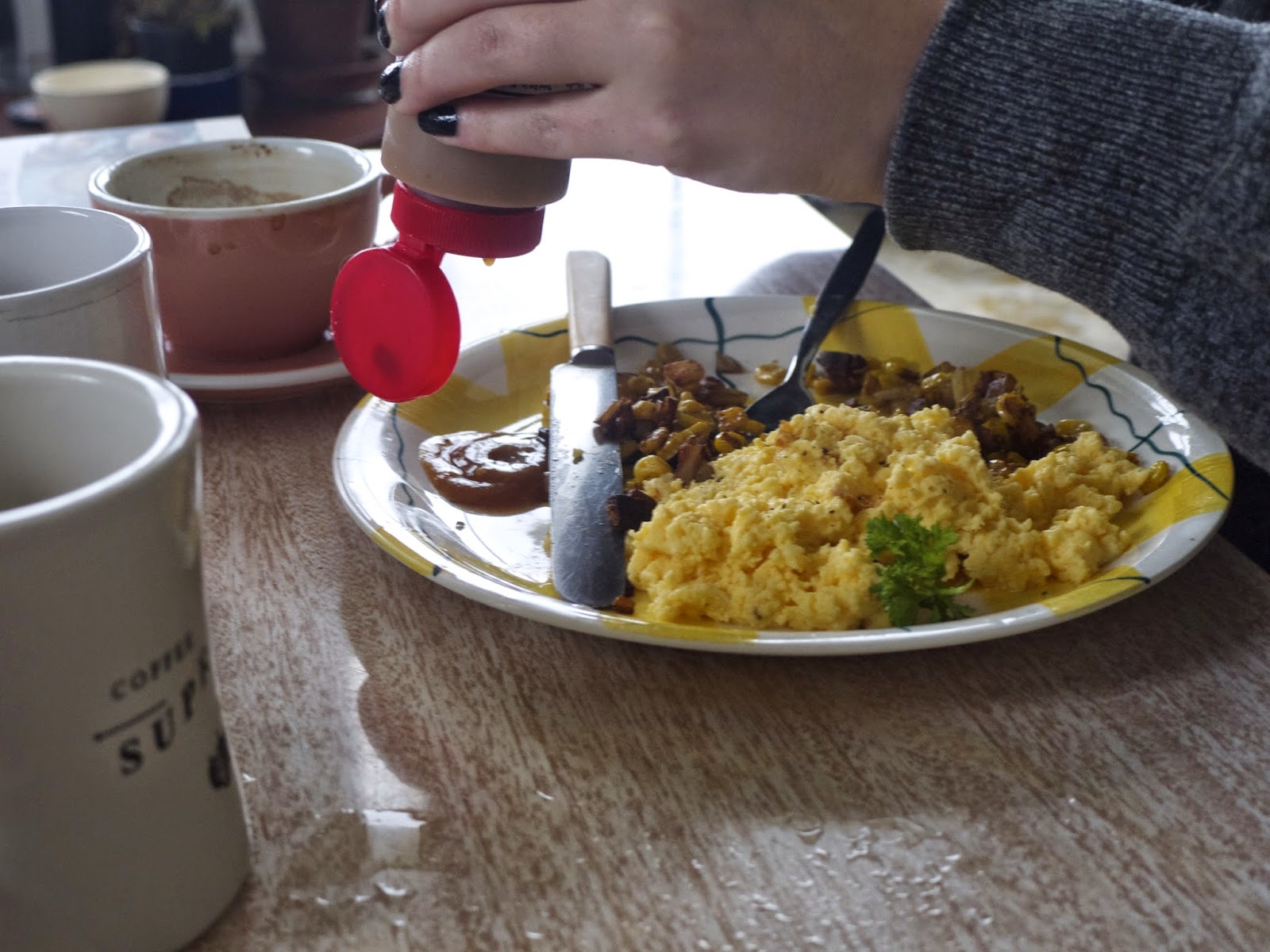 This would be so good with some chopped up herbs, or diced onion fried with the potato, or some parmesan grated over, or some turmeric and cumin, but on its own it was quite perfect. The potato is cut into minute pieces which cook quickly in the sputtering oil and become darkly golden and crisp in that way that makes you feel weepily grateful depending on what else is going on in your life. The corn is sweet and juicy and slightly browned in places and just wonderfully corn-like (I really like how corn-like corn is.) Liquid smoke has saved me from blandness many a time, but if you don't have it - and it's not necessarily that easy to get hold of - you'll lose some of that standing-near-a-barbecue vibe, but it will still be so good. Just add more butter and salt and keep on truckin'. 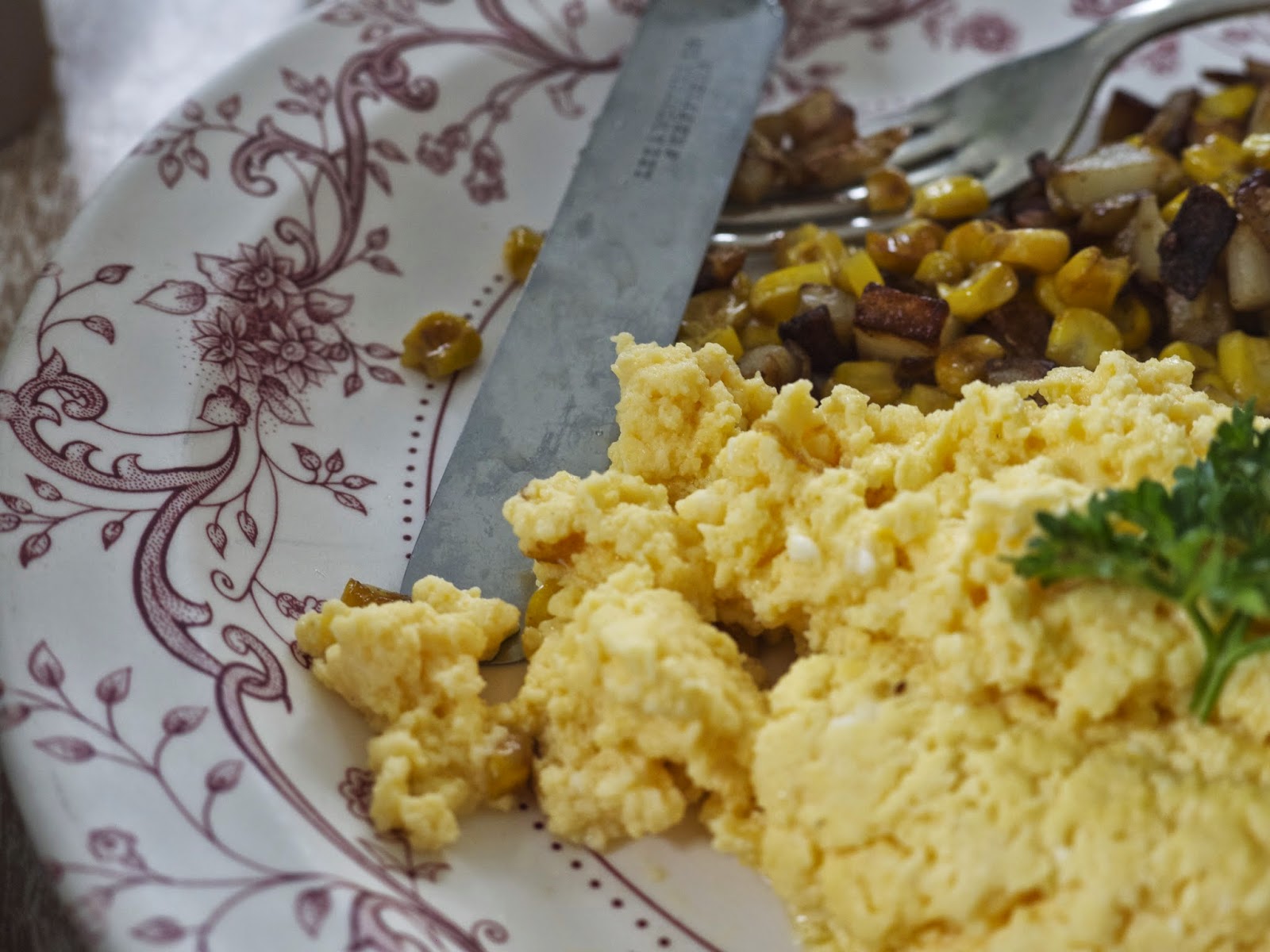 what are you trying to hide, parsley sprig?

Look, I just love brunch so much, it's such a kind meal - you get to sleep in, you get to eat so many rich foods, you get to feel fancy, you get the rest of the day still to do things. Making it for yourself is charming in its own way that going out for it can't replicate (especially if you are cooking for someone else) and while you have to do the dishes at least you can eat while wearing severely ancient trackpants and an insouciantly draped blanket.

I sold my last cookbook today, which was a strange feeling. I'm so determined to write another one, and soon, but also looking at this cookbook, which was written, tested and photographed in its entirety in just three months, I'm very proud of myself. On a wearily capitalistic note, it's also a shame because I was making money from selling them and now I'm not, but I still have a good feeling that I'll be a zillionaire or even a mere billionaire pretty soon. I'd just be so good at being rich!

One last thing, before I leave you, and frankly I can't believe I made it this far, but of course I did because I am good at pushing myself to write when I'm 90% asleep, and anyway: I thought it would be kinda dinky and fun to put all the songs I've listed in the music lately section at the bottom of the blog onto a Spotify playlist. So far I have one for this year, one for the back end of last year, and one that I'm going to put Christmas songs in. My username is Laura Vincent if you want in - sometimes I couldn't find the specific song (damn you Taylor Swift, release your iron grip and let the people listen to you on Spotify) so I'd try to get the next best thing, but it's more or less everything I've been recommending. It's...not coherent, but it's cute! Like me. 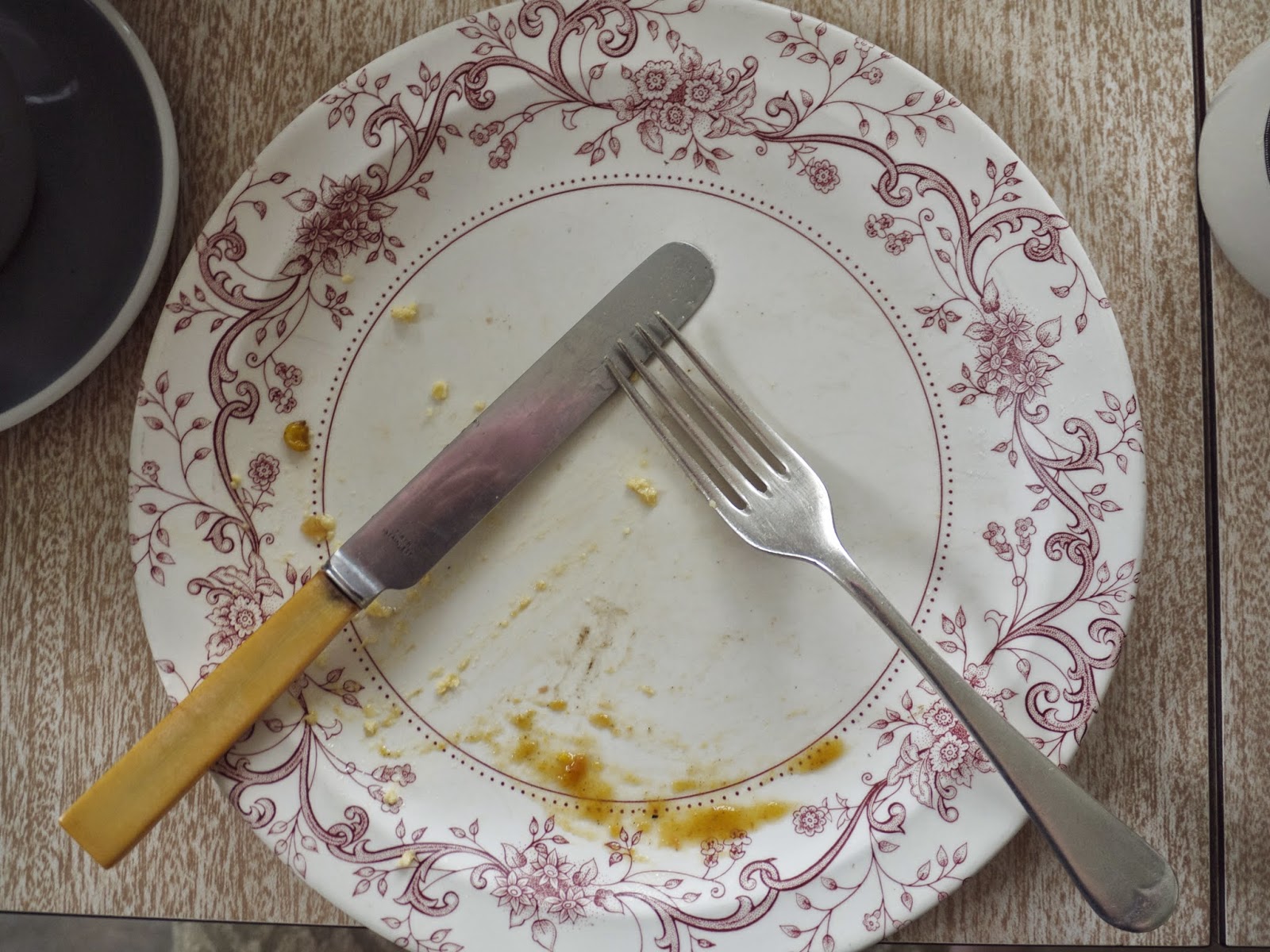 Fiona Apple, Every Single Night. This song is bewitching.

De La Soul with Redman, Oooh. I haven't heard this in so long and it makes me so happy, how compelling is that melody! (very compelling.)